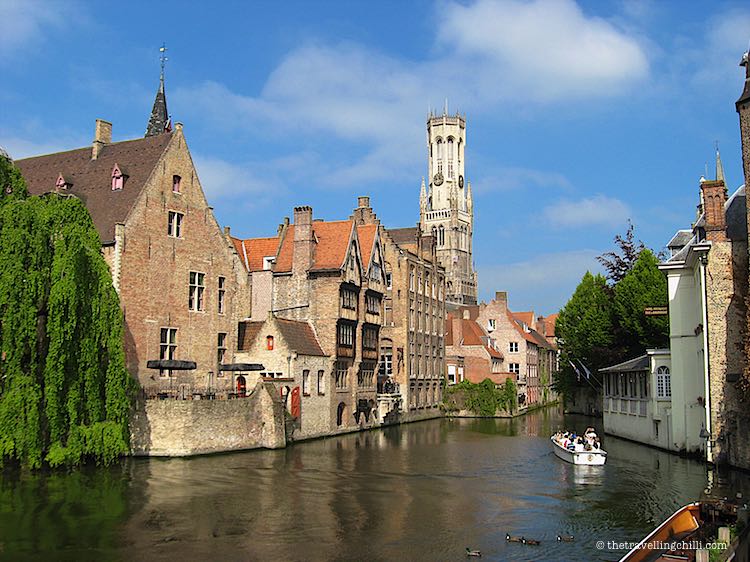 Belgium is a strange naughty little but also highly underrated country situated in the heart of western Europe. Most people have been to Belgium as part of a ‘drive by’ on their mainland European road trip and have visited one or two main tourist cities, yet all they know about Belgium upon departure is that it just has chocolate, beer, waffles, Brussels, Ghent and Bruges. But apart from Belgium being the rudest word in the entire universe, according to ‘The Hitchhiker’s Guide to The Galaxy’ by Douglas Adams, there are many other interesting facts about Belgium that are great to know when visiting this tiny anomaly of a country. So, keep reading, and you will discover that there is way more to this beautiful little European country than just chocolate, waffles and beer.

Belgians tend to be very modest about their own country and landmarks, as well as bad marketeers about all the good things they have. This comes from my experience travelling abroad. When I tell people I come from Belgium, they first look at me funny, as if to say ‘Bel…what?’, then a bell starts to ring and their next question will be, do you live far from Brussels? Knowing that the city furthest from Brussels is about 180 km away and for some countries, this is still considered to be the ‘suburbs’.

There are lots of articles on what Belgium has to offer, but I would like to describe some Belgium facts that most people probably don’t know. So here are my things to know about Belgium. 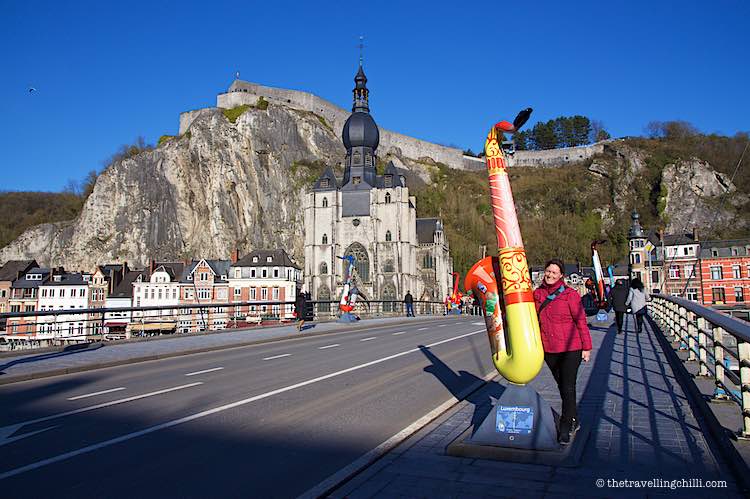 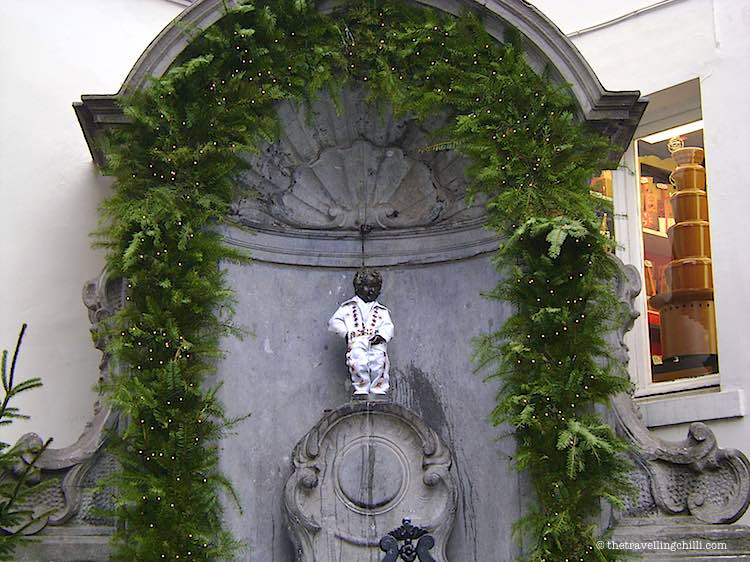 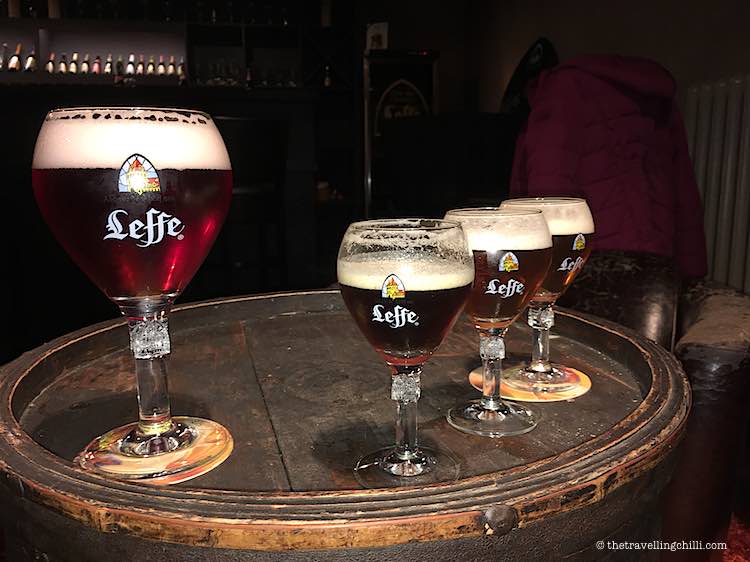 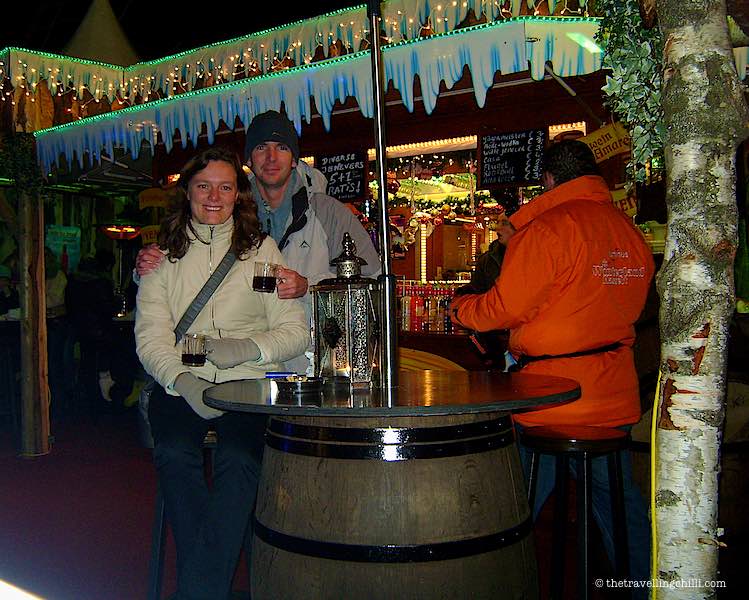 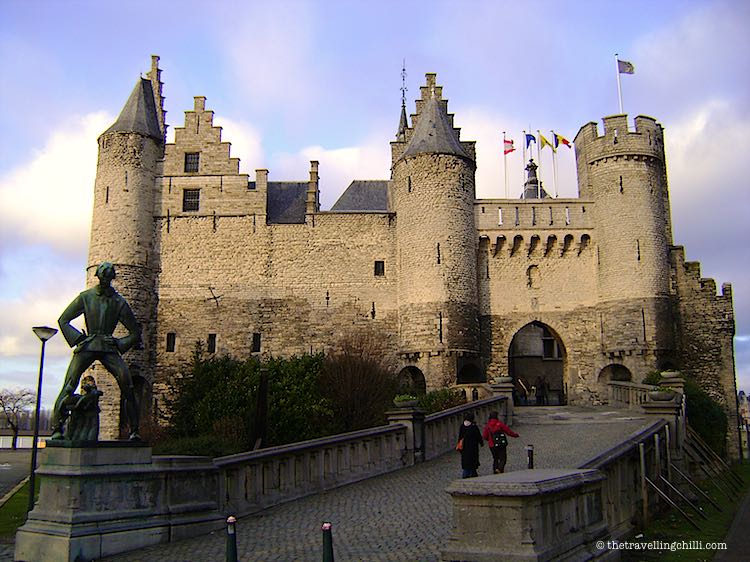 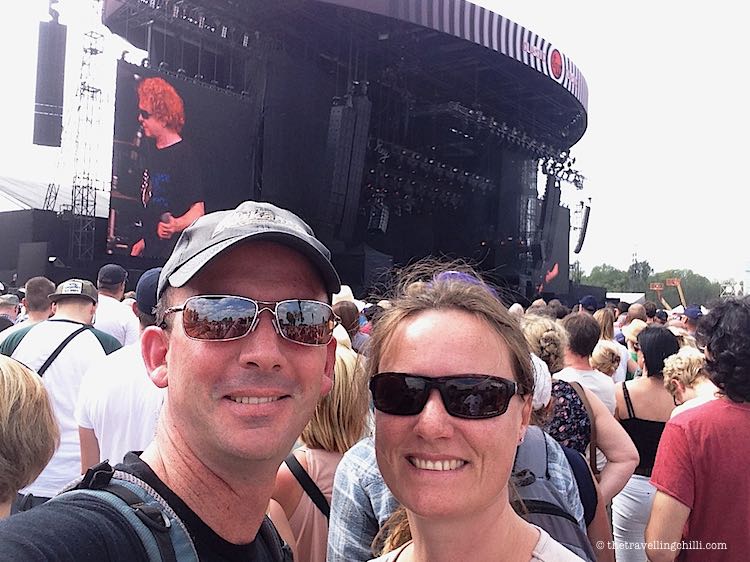 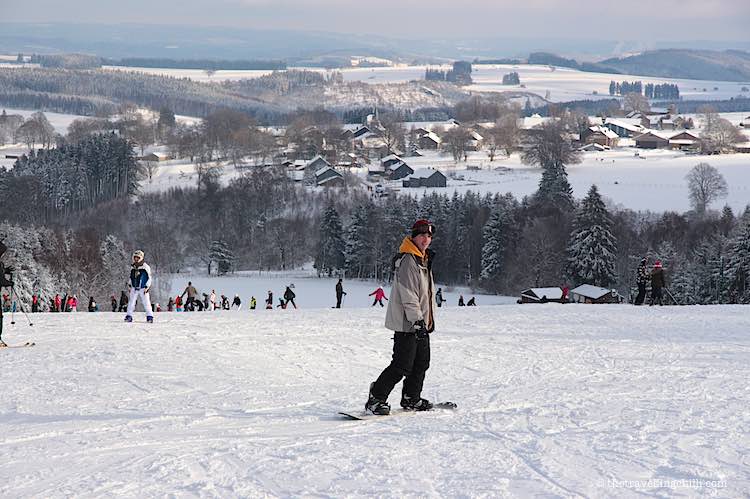 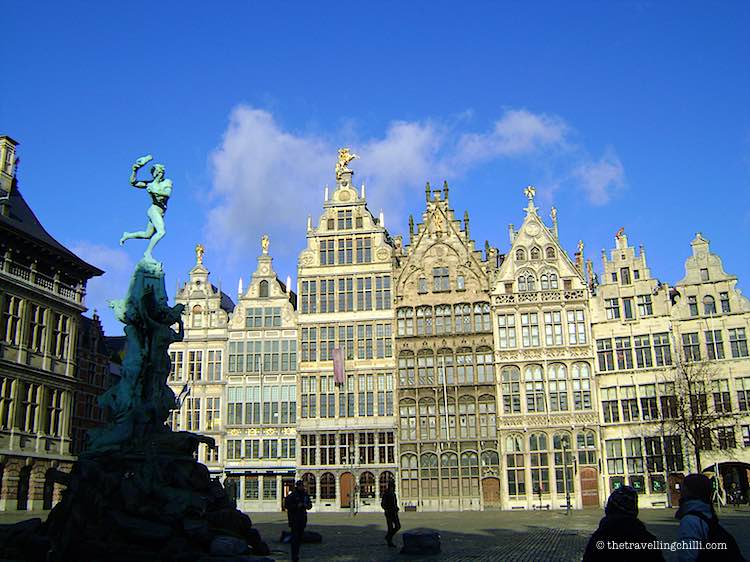 Are there any other interesting or fun facts about Belgium that you know of? 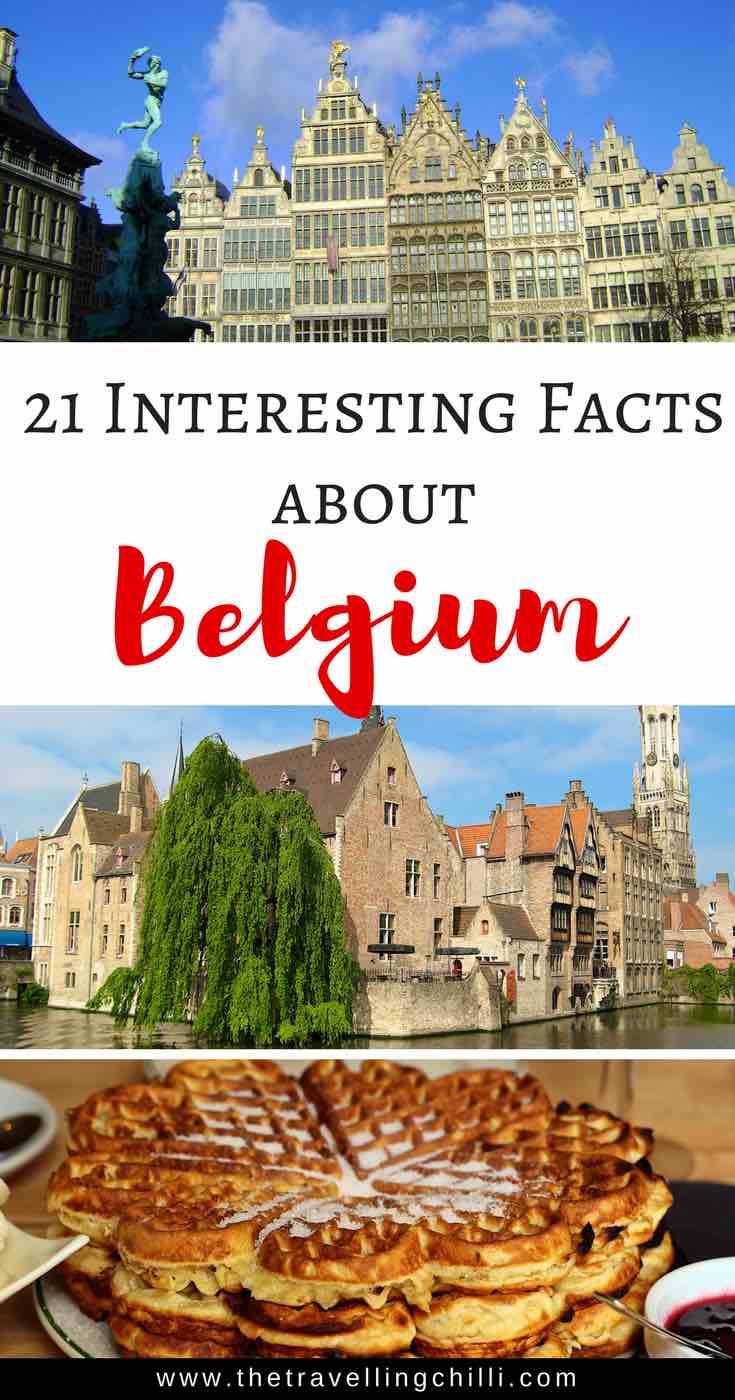 Bruges, a mysterious city of legends

Exploring Dinant in Belgium, all about saxophones, Leffe beer and a citadel

Pompeii in Italy, take a step back in time

25 Photos to inspire you to visit Prague

Yes, we use cookies. By continuing to browse this site, you give us your consent to set cookies on your device, lots of little chocolate chip ones.Sure thing!Tell me more about cookies.